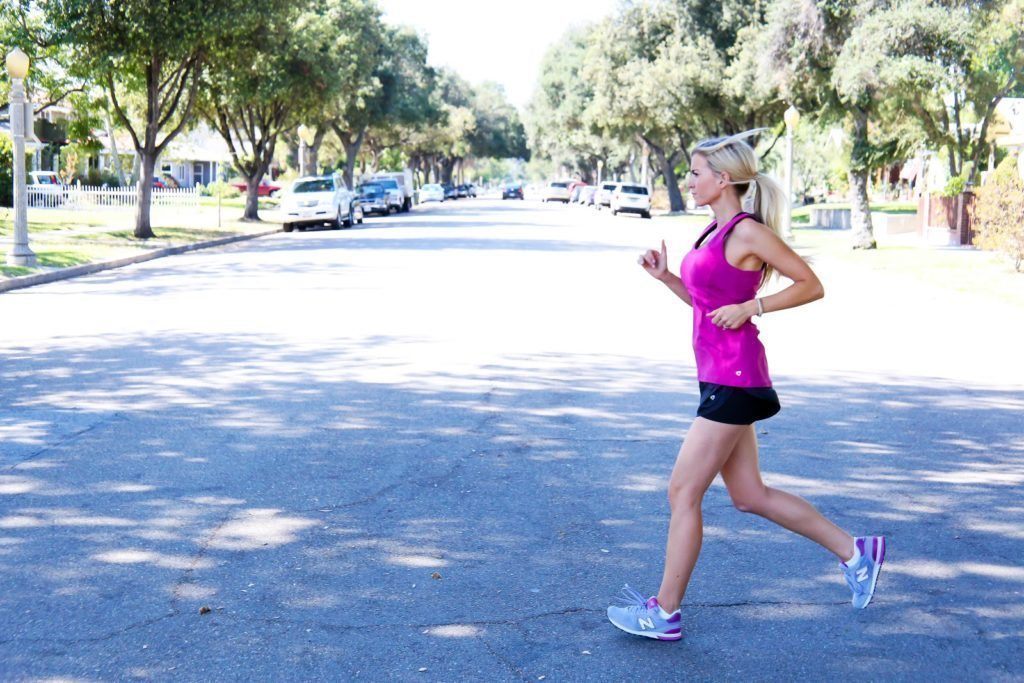 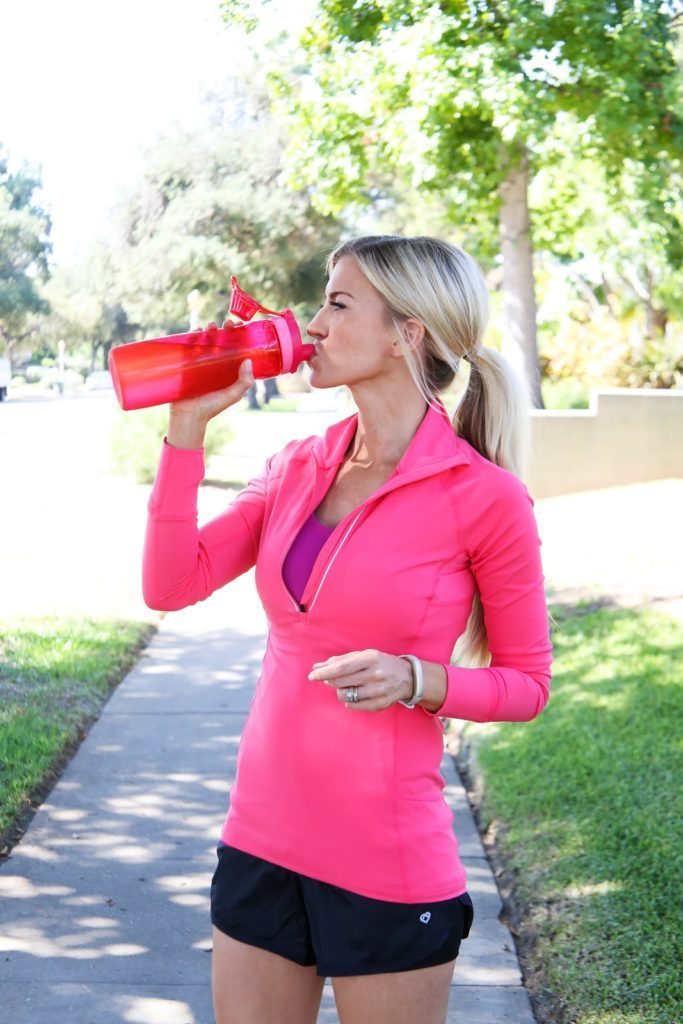 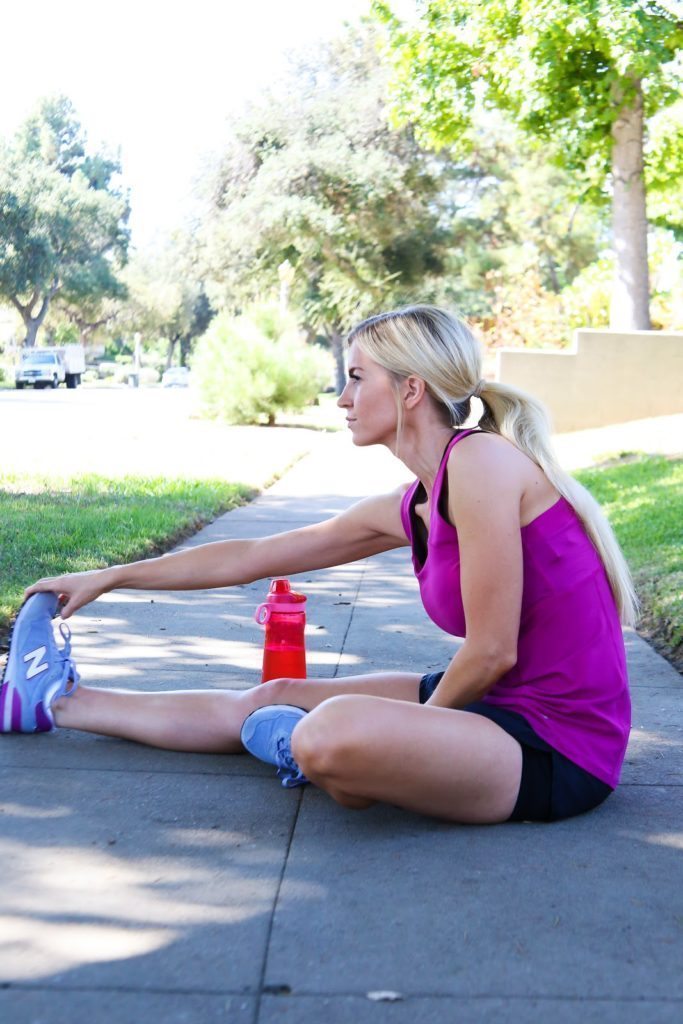 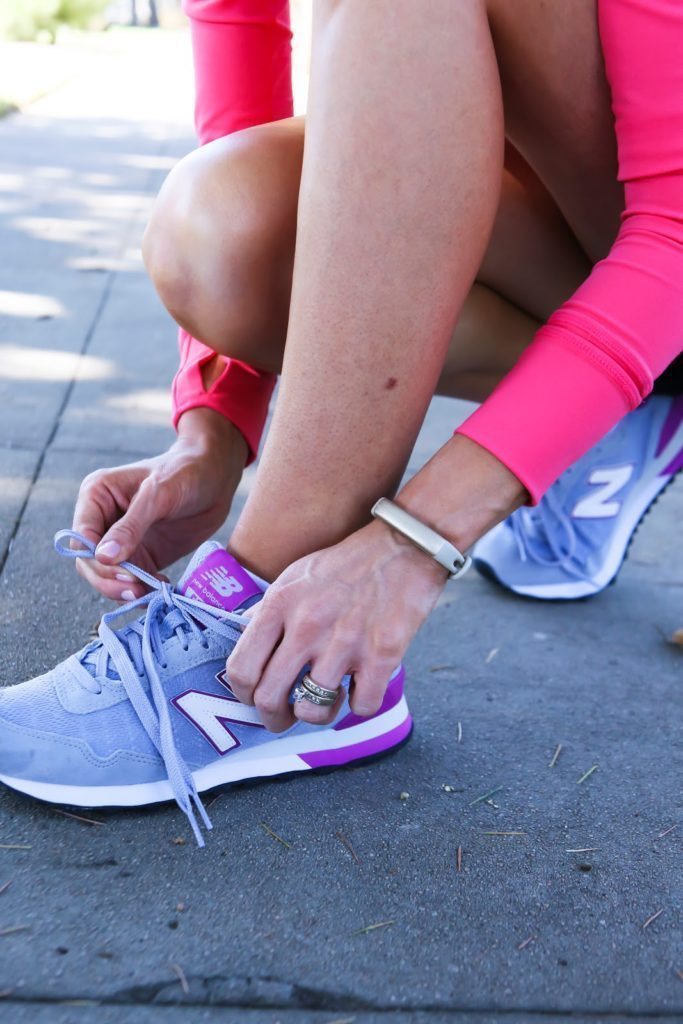 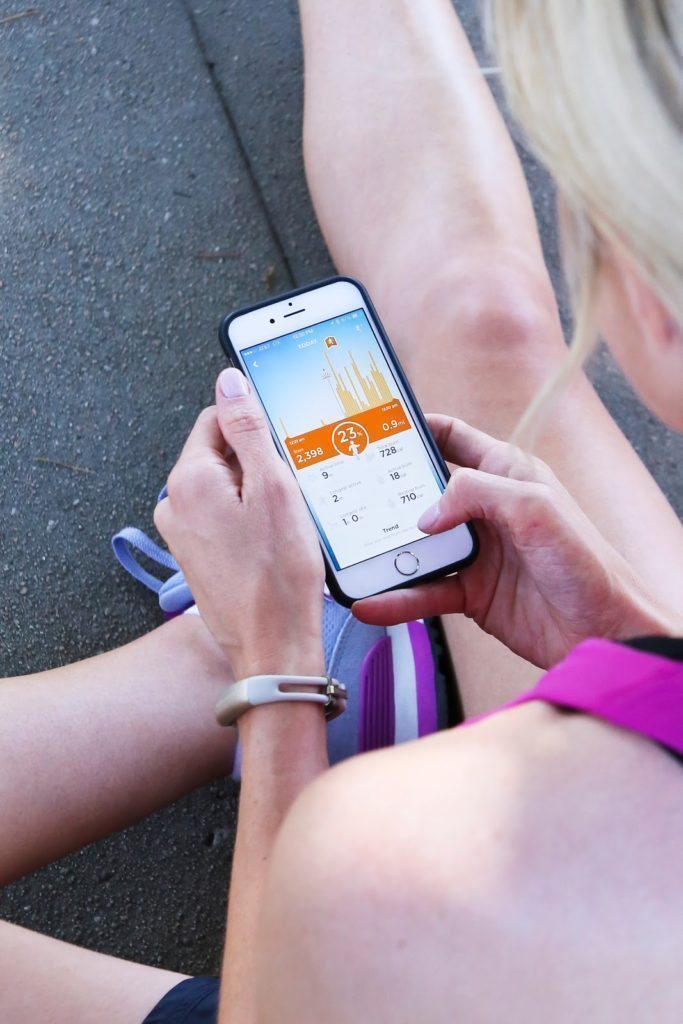 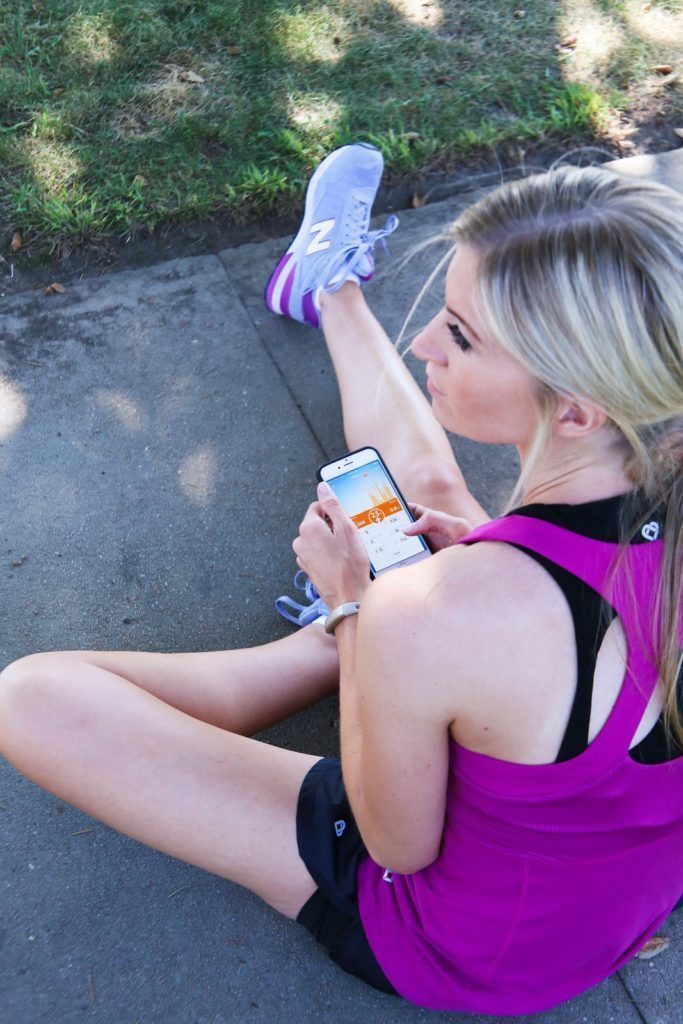 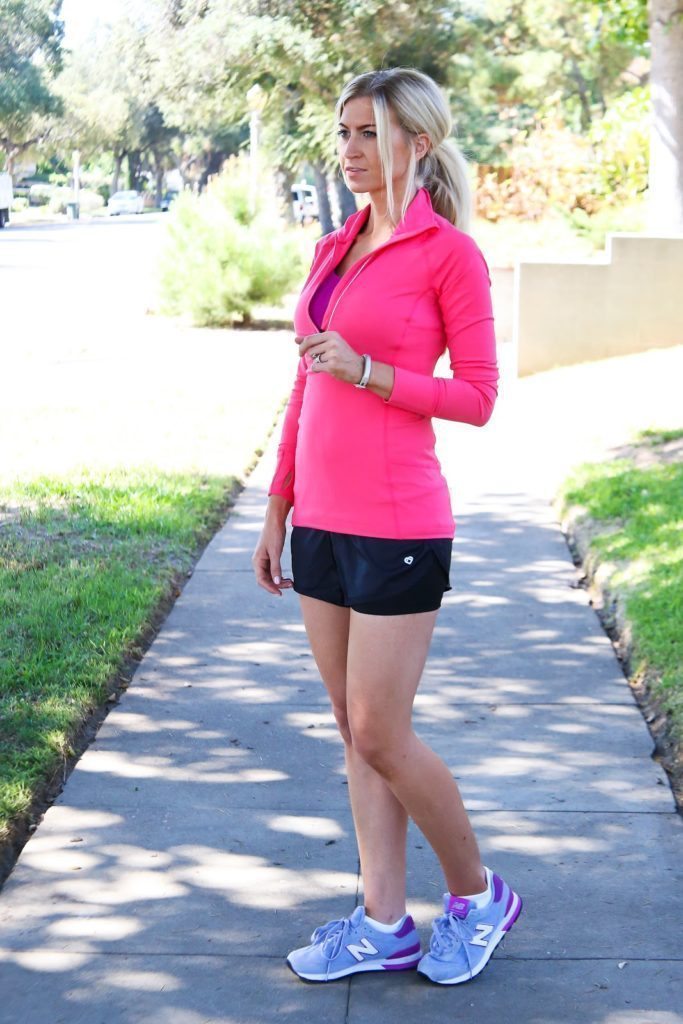 I tried to be as active as I could when I was pregnant with Eli, but at about the 7 month mark of my pregnancy, I basically quit working out. It just hurt! Running was pretty much out of the question, so I just tried to stick to a healthy diet to make up for my lack of exercise. After having Eli, I have been so excited to get back into running/working out.  I got a gym membership a few weeks ago and have been running on the treadmill a few times a week in the mornings and it feels great to be active again!

Along with my gym membership, I’ve also been wearing my Jawbone UP2 fitness tracker regularly. I like this band because it’s really slim and feminine. It’s almost a gold color, and looks pretty similar to a bracelet. When I wear it, I don’t feel like it throws off my outfit or looks too masculine on my wrist.

I originally got it because I wanted to keep track of the calories I burn during workouts and to help me keep track of my meals, but it’s helped me in another other way I wasn’t expecting! When I loaded the UP app on my phone, the Jawbone UP2 band automatically kept track of my sleeping habits. Since having Eli, I’m up multiple times during the night to nurse, and it’s hard to find the energy to workout in the mornings. But I feel like I’ve discovered a secret! You can set an alarm on the band to vibrate and wake you up during a set period of time when you are in ‘light sleep’ as opposed to ‘REM sleep’, making it easier to wake up! Both Garrett and I are night owls and hate getting up early, but when my Jawbone UP2 band wakes me up at the right time in my sleep cycle, it is so much easier to get up and go for a run.  I had no idea how much I needed this or how much it has helped my overall health. The band helped me identify that 6 hours is the ideal amount of sleep I need to function properly (aka- not in zombie mode) during the day. I’ve found myself being more productive during the day so that I can get to bed a tiny bit earlier in order to get my full 6 hours of sleep. That way the band can wake me up at a time that’s right for my body. Who knew there was actually a way to turn my night owl nature into an early bird!

A DRESS FOR EVERY SEASON