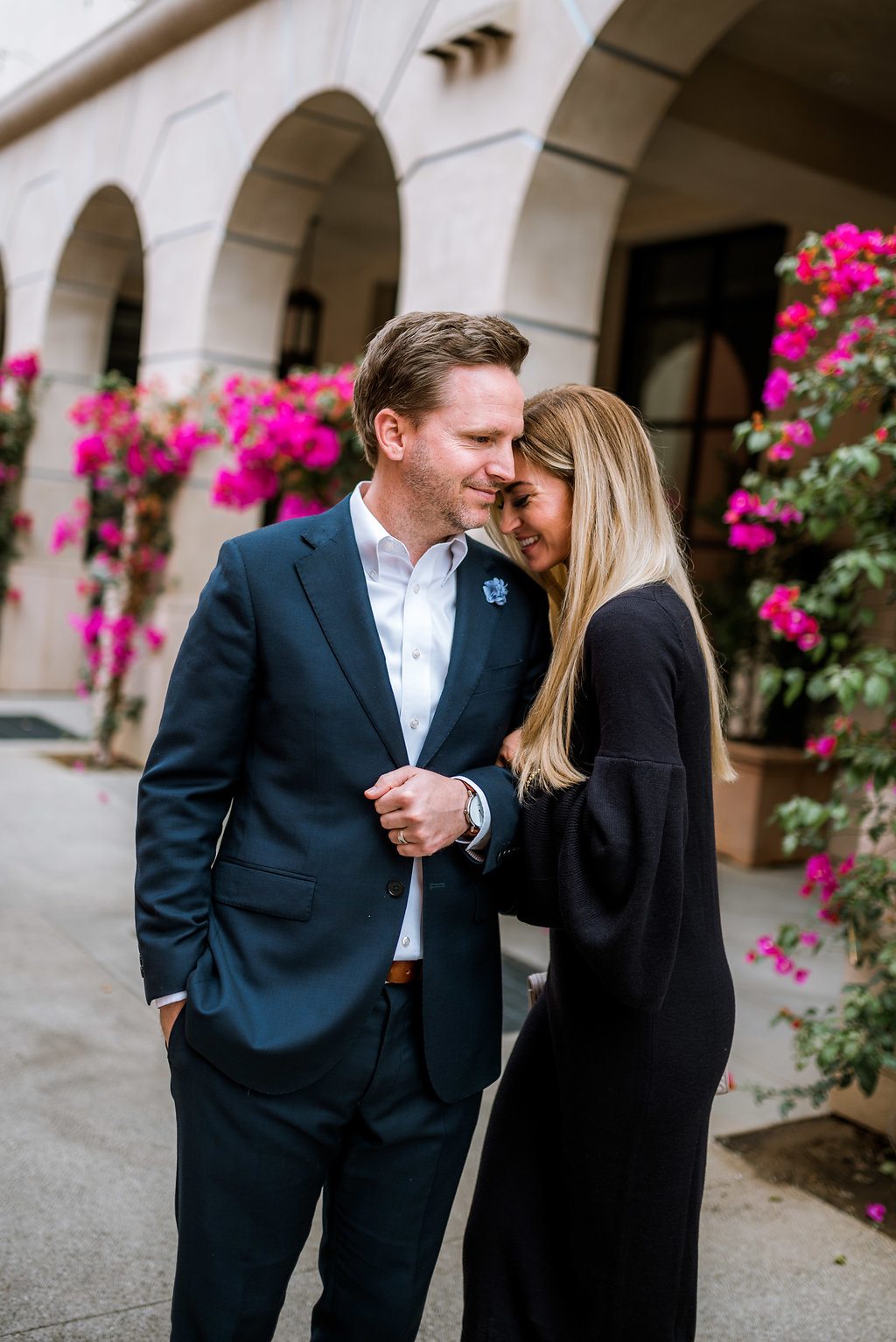 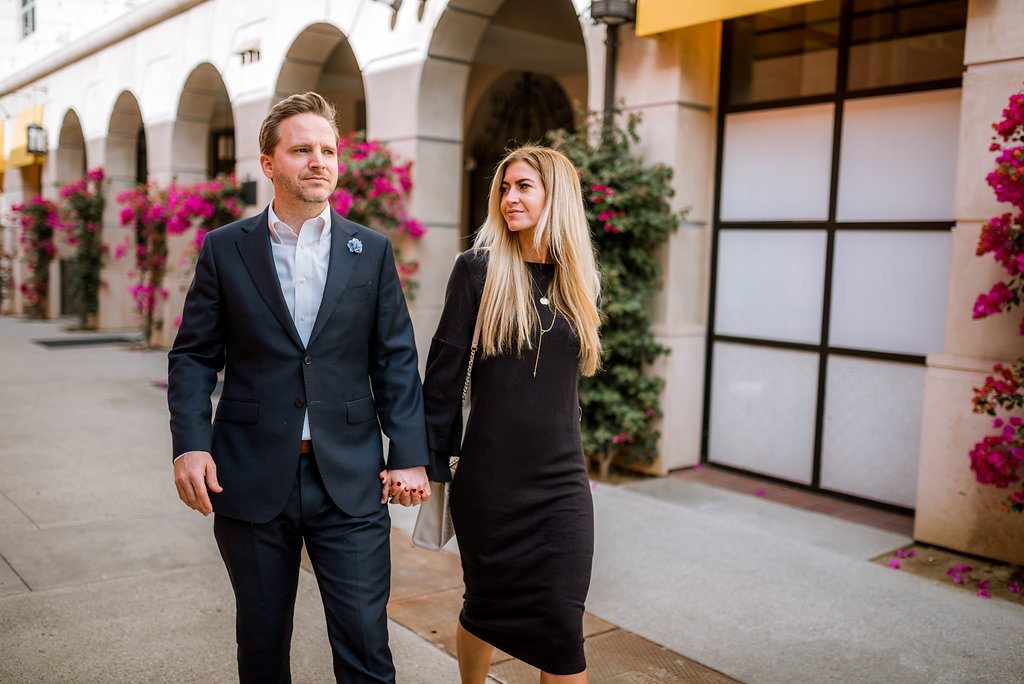 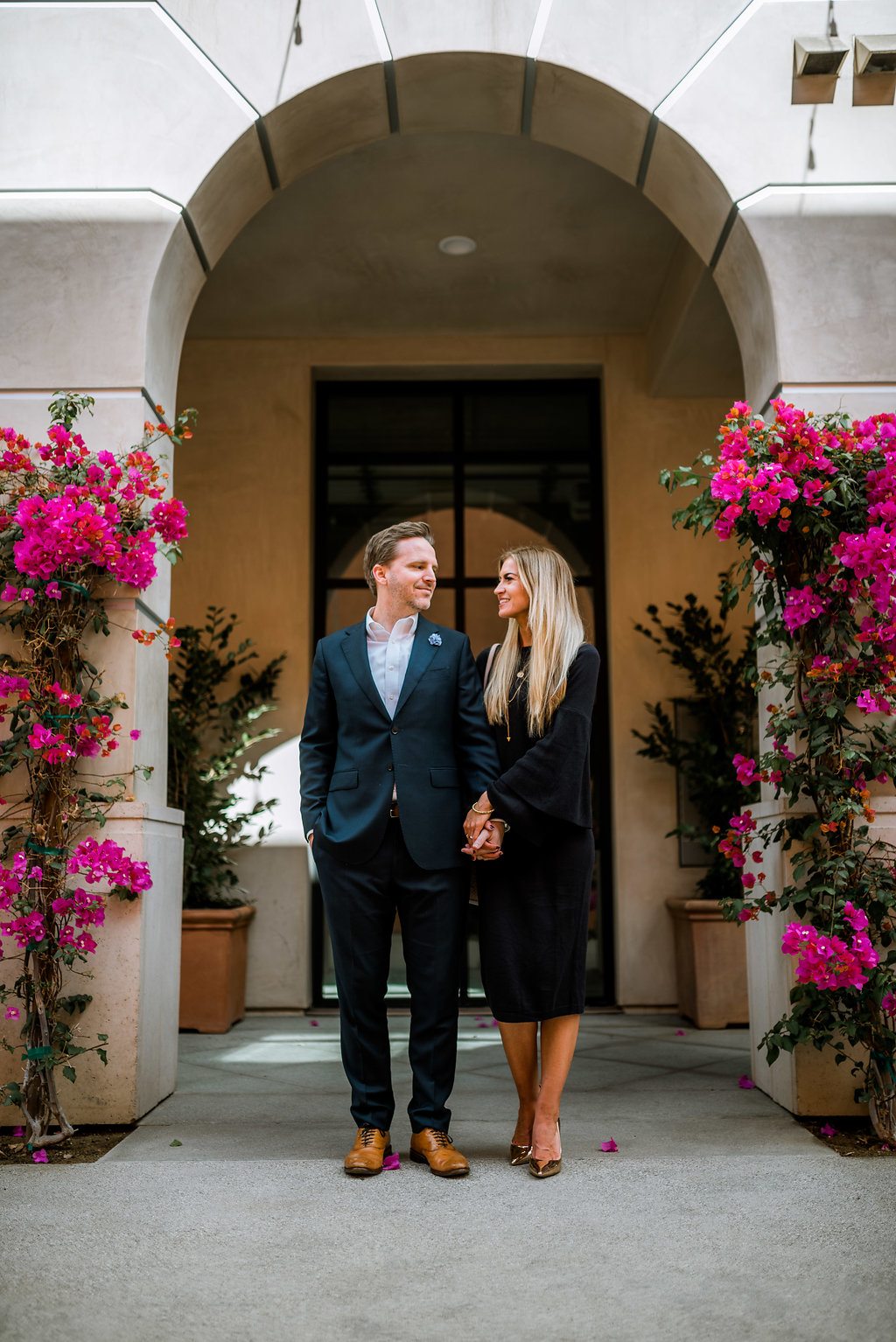 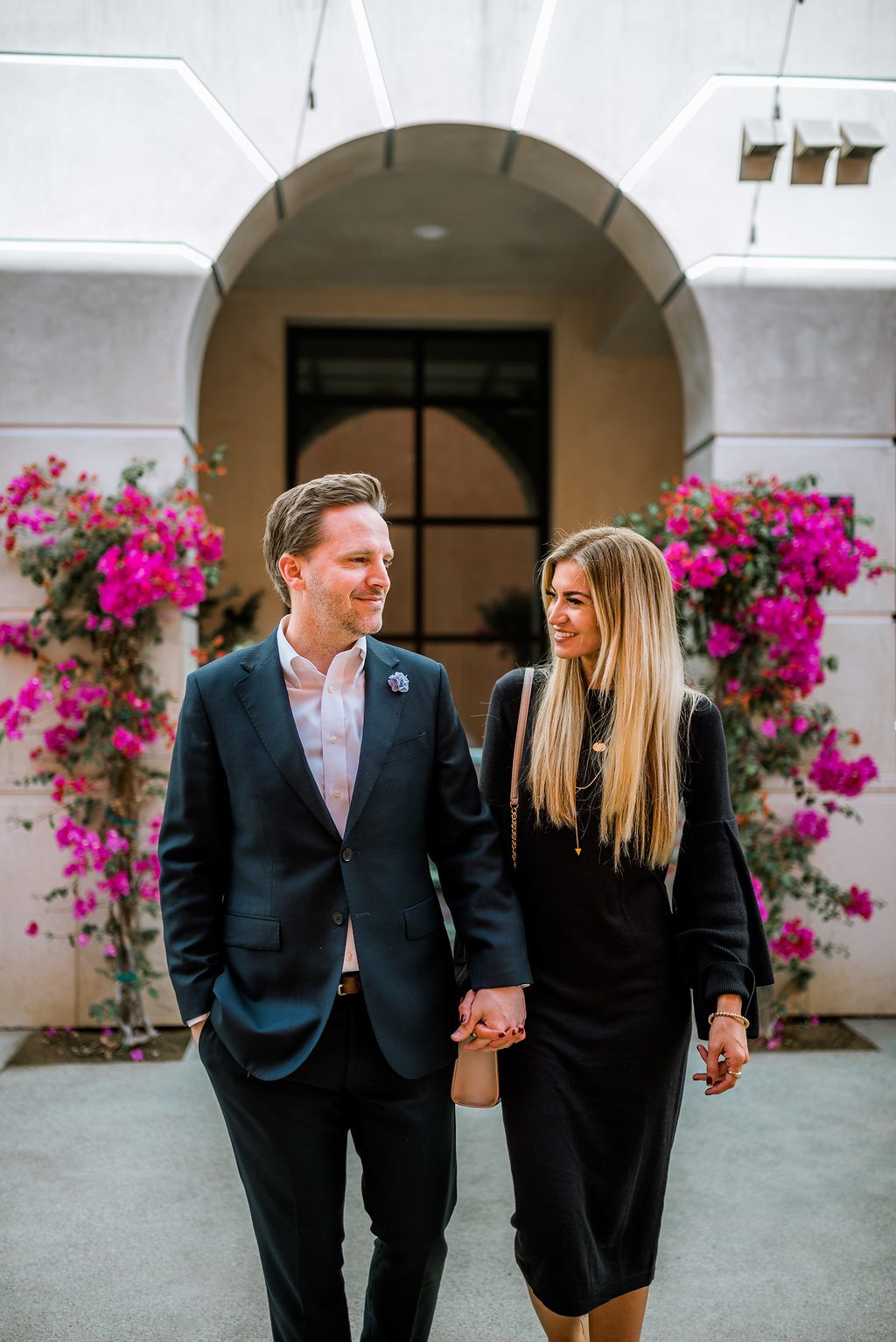 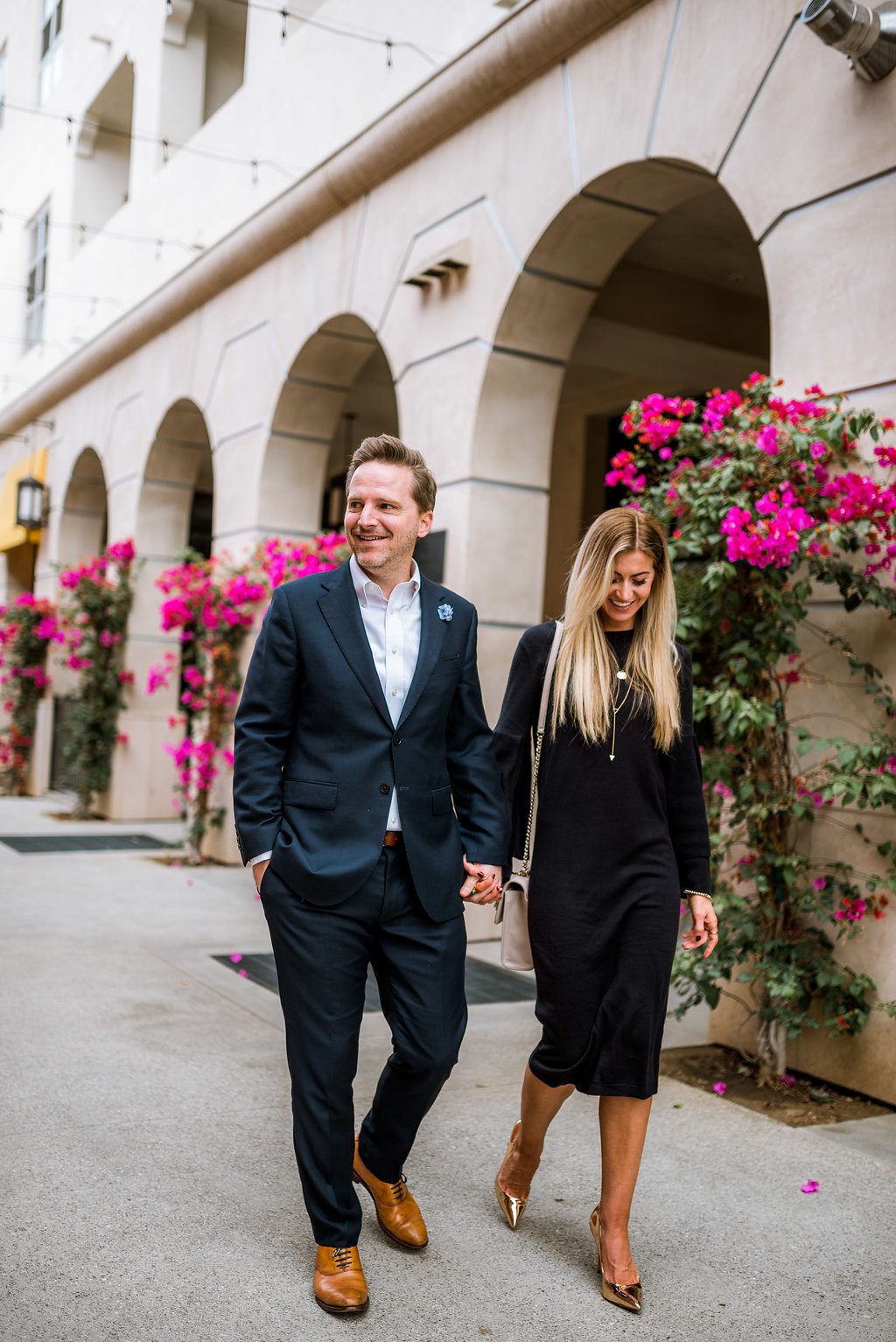 Garrett’s birthday is this weekend, and we are spending it up in Big Bear. We are so excited to relax, unplug, and just enjoy time together with the boys. Since it’s his birthday weekend I thought it would be fun to do a little men’s look outfit post. If you’ve joined me here for  while, you already know homeboy has a killer sense of style. He gets men’s fashion, he gets women’s fashion, and he has good taste. One thing we both agree on is that Nordstrom is a one-stop shop for all his favorite styles. They have a great suit selection. If your man is on the hunt for a new suit and clothing/style isn’t really his cup of tea, take him to Nordstrom and have him try on one of their fitted European cut suits. They are Garrett’s favorite. I probably like them a little more than he does. Garrett’s firm requires a suit five times a week…and you won’t hear me complain about getting to see him dressed up all the time!

We wanted to do something fun for this post, so we each wrote down five things about the other person that are funny/quirky that you might not know about us. I haven’t read what he wrote about me as I type this…so I’m just going to be very trusting and copy and paste his list below.

in partnership with Nordstrom  |  photography by Jordan Zobrist