It’s Behind The Dress: April day! Launching my Behind The Dress videos has almost become as fun as The Monthly Dress reveal day. I only wish I started it back in October when I first started the series. But that is part of the fun about these dresses… They get polished and shined and presented in fresh new ways each month. I love it. 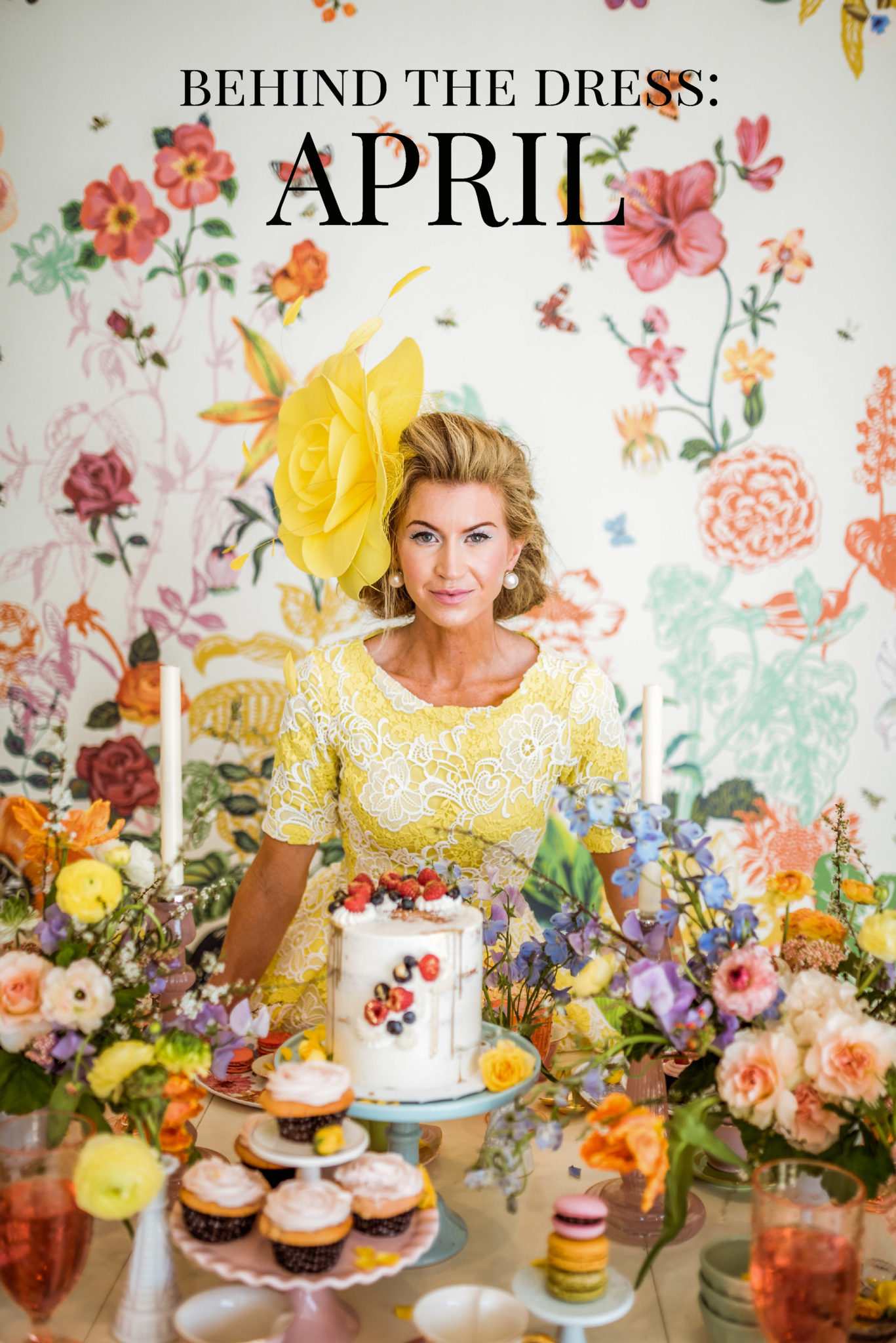 Let’s just get right to it. When we film and edit these videos, I like to think of them as episodes. I like to picture you grabbing a few girlfriends and throwing up this video on your Apple TV while eating cupcakes, watching it with some coworkers on your lunch break, or forcing your husband to stay up just a little longer to watch it in bed. There were a lot of moving pieces to pull off this dress and shoot. I’m excited to show you how it all came together…

BEHIND THE DRESS: APRIL

I also had Jordan put together a short of the dress and I am so obsessed. It’s almost like we took the April dress images and brought them to life in a 30 second video… Enjoy! 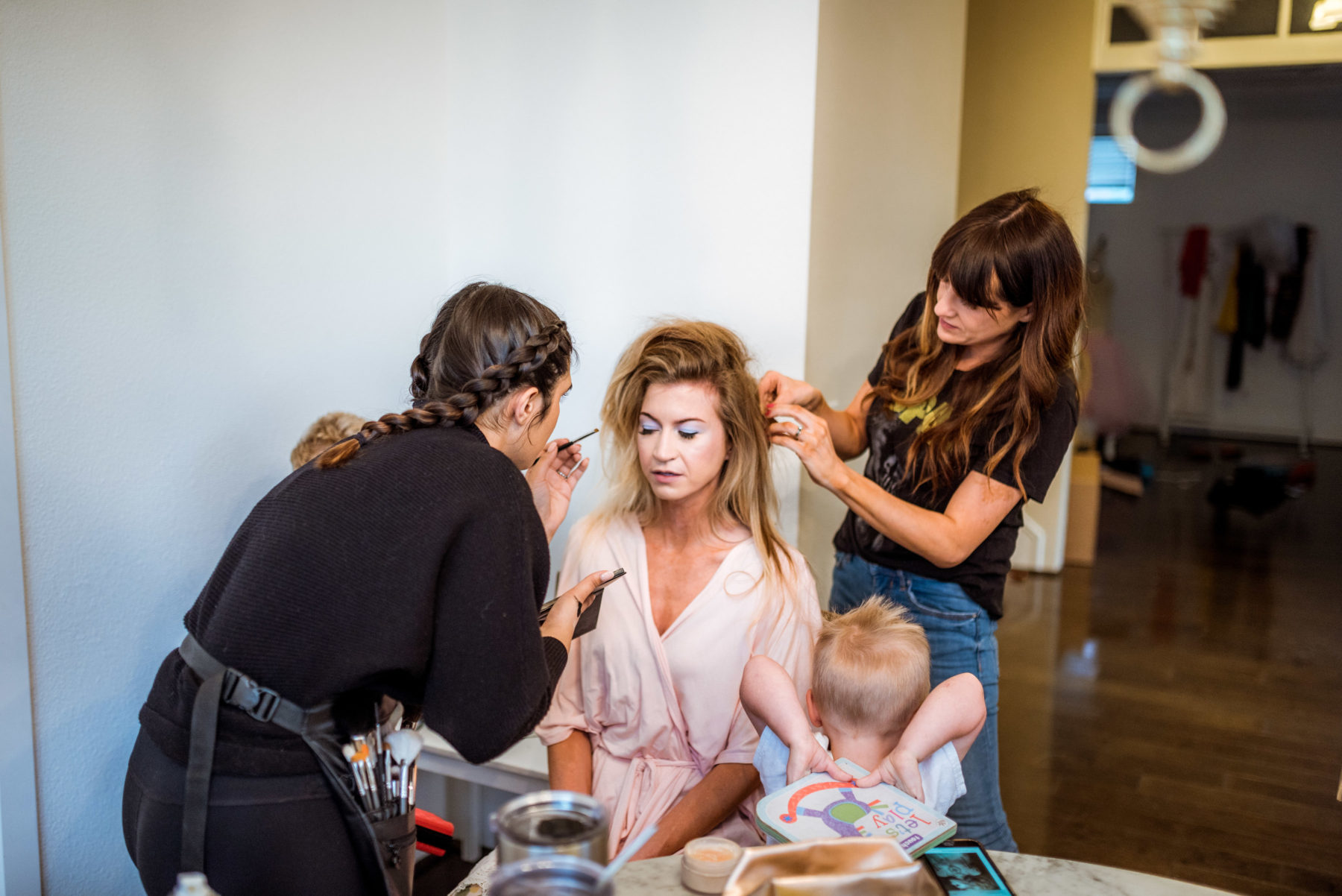 Eli decided he wanted a book read to him at 6am in the middle of hair and makeup. If this isn’t mom multi-tasking, I don’t know what is! 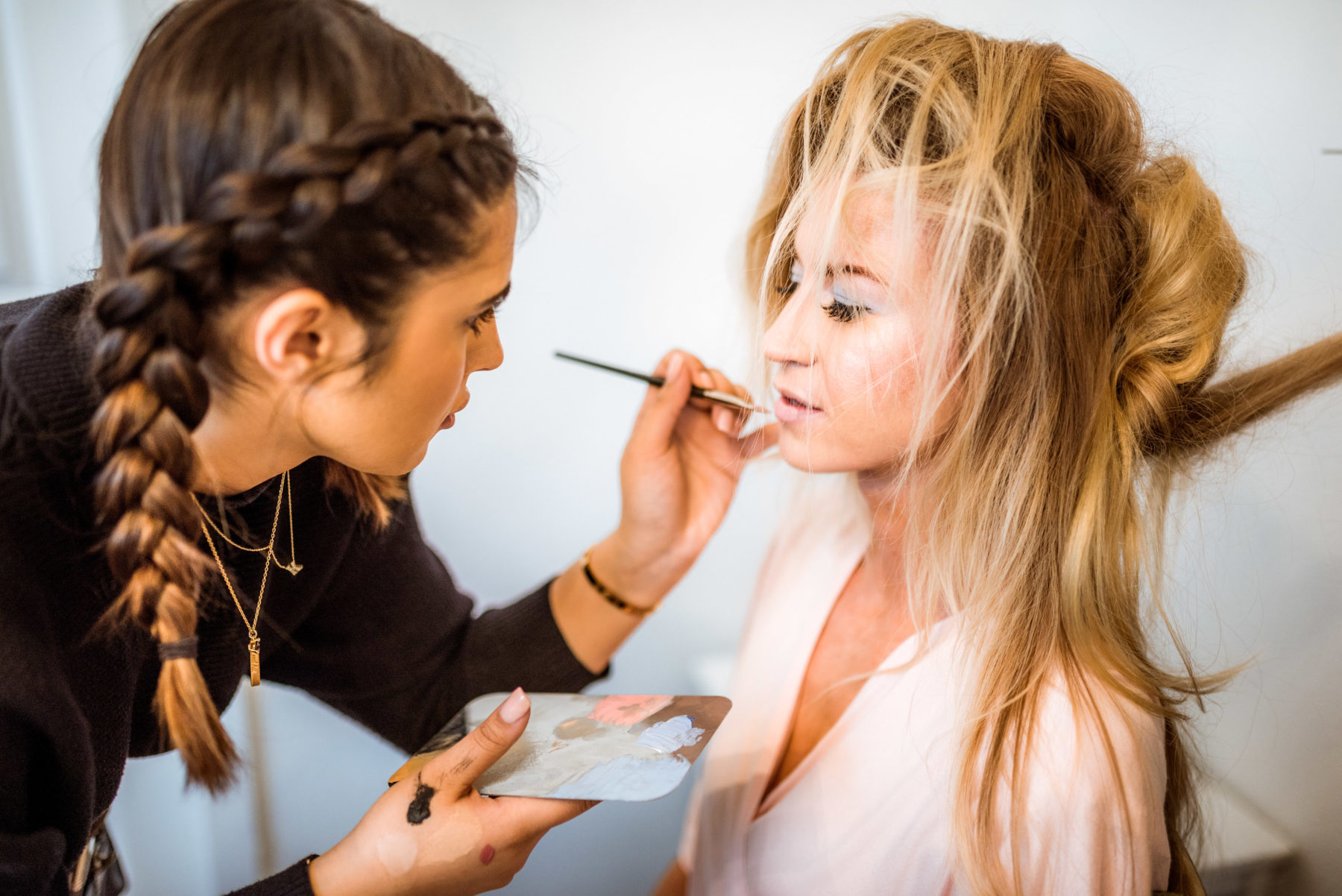 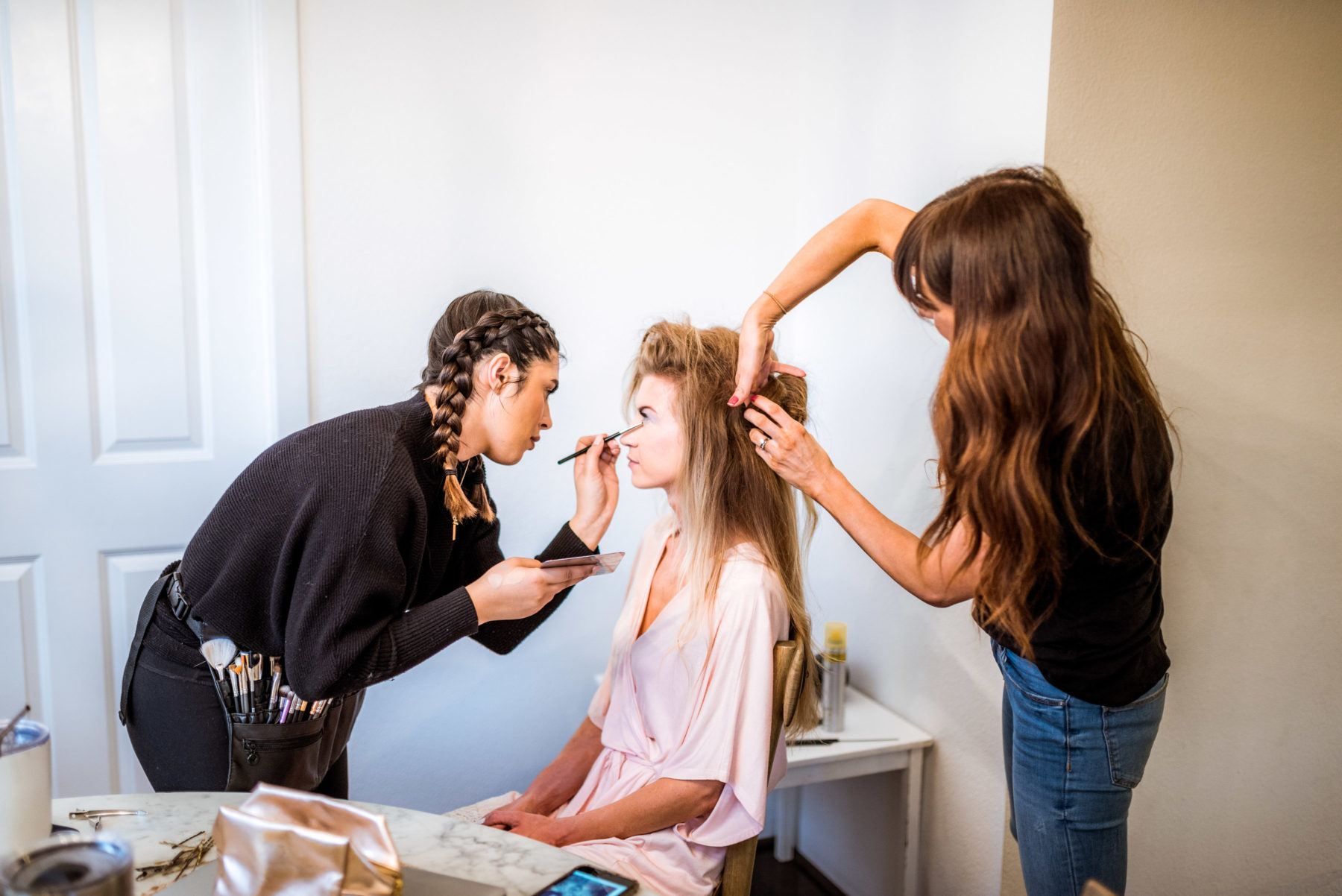 I hope you enjoyed this Behind The Dress! If there are any other aspects of The Monthly Dress series you would like to see in the future, let me know in the comments below. We can get them added to future Behind The Dress videos.

4 thoughts on “BEHIND THE DRESS: APRIL”

MY TOP TEN PICKS FROM THE SHOPBOP SALE: ALL UNDER $100